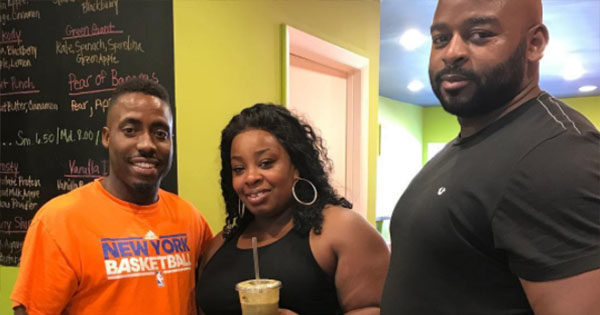 The number of Black-owned juice bars seem to be increasing! Initially, though, opening a juice bar was the farthest thing on Kenny Minor’s mind. However, when his uncle died from a sudden heart attack, it motivated him to start being more healthy and to encourage others to do the same. So, he decided to open up his own spot called Xtract Juice Bar in Baltimore, Maryland.

Marcos Pizza Franchises
Dining
Riverside, CA, United States
http://www.marcosfranchising.com
If you own one or two franchises, you’re doing pretty good. But when you own 5, you are on ...

http://www.thebbqbaltimore.com
Who doesn’t love a good barbecue? The next time you’re in Baltimore, Maryland, be sur...

http://www.semirg.com
Semirg digital is an SEO agency located in the downtown Silver Spring, MD. Just miles from the Wh...

http://www.bensonwatch.com
The Benson Watch Company was founded on the principle, that time should be spent doing what you l...