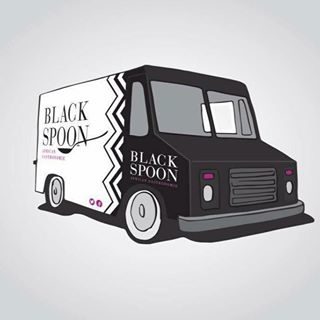 You might think it’d be tough finding traditional African ingredients in the cream-and-butter capital of the world, but Niang has no trouble. “It’s not cheap,” she says, but it’s doable, and she’s managed to offer up some special treats, like exotic sodas flavored with baobab and hibiscus. Serving African food in the French capital can be a bit tricky, though, since you have to tone down the spice to appeal to Parisian palates, but her Senegalese clients will miss the heat if it isn’t there, so she deftly negotiates by providing tiny pots of spicy sauce that can be used to punch up the flavors if need be. And that’s a huge part of her business: More than 75 percent of France’s immigrants from developing countries are coming from Africa according to an OECD report, and while North Africa accounted for the most emigrants — 2.3 million of France’s residents came from Algeria, Tunisia and Morocco alone — Senegal, Mali and the Ivory Coast each have yielded tens of thousands of newcomers.

Marcos Pizza Franchises
Dining
Riverside, CA, United States
http://www.marcosfranchising.com
If you own one or two franchises, you’re doing pretty good. But when you own 5, you are on ...