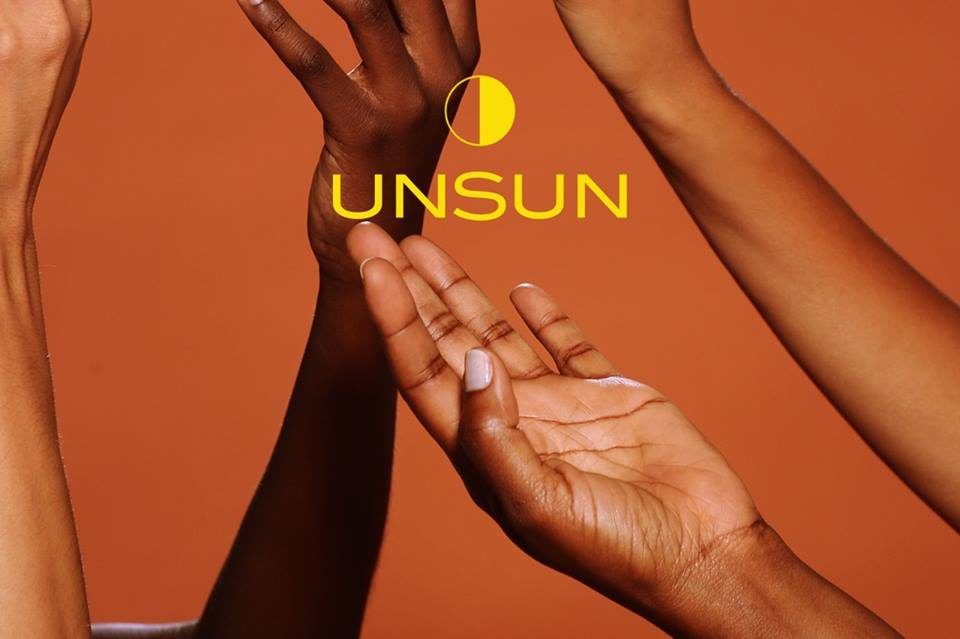 I’ve worn sunscreen diligently since my twenties. I care for my skin the same way that I care for my body; eating healthy and avoiding unhealthy foods and chemicals. I preferred a sunscreen that was all natural, BUT I had to tolerate the white film that it left behind on my face because the inconvenience was worth more than allowing chemicals to be absorbed into my skin. Then, one day as I looked in the mirror after the application of my sunscreen I became very frustrated. The white film on my face and in my hairline was just too much! Why wasn’t there a viable alternative for someone with my complexion out there? So, like most things in my life, I decided to do something about it.

UNSUN was made specifically for people of color representing the beige to dark chocolate tones of the spectrum. The desire to protect our skin from the sun should not mean having to wear foundation in order to cover the white and gray film that’s present after application. UNSUN was specially formulated with a mineral tint to address this concern. Tested on tones that range from olive to the darkest of chocolate, UNSUN meets the challenge.

Sunscreen is a must and should not be avoided because its inconvenient. Protect your face, protect your life… UNSUN!

Makeba Designs
Shopping
Yukon, OK, United States
http://www.makebadesigns.com
Our goal is to design work that is inspiring and uplifting.  Solutions that are empirical, educat...

281-899-8724281-899-8724
http://www.employmentpreparations.com
Employment Preparations offers virtual assistance to provide you with the services you need to be... 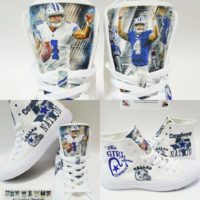 http://www.brothatech.com
Work With Me Home / Services MANAGED APPLE SERVICES PROVIDER What Are Your Tech Pai...