Bomade Vodka is a light, fresh lemonade-infused vodka, that was originally hand-crafted in the kitchen of a married couple in Atlanta. When they couldn’t find a flavored vodka with a smooth, fruit taste, they created it! After closing this gap in the vodka market with a premium, yet affordable, spirit that is flavored with real fruit – instead of a lot of sugar that produces a sweet or syrupy taste – the demand quickly grew. It was not long until their friends and family dubbed it “the bomb lemonade,” which organically shortened to “Bom-Ade.” As a small mom-and-pop operation, the couple sought partnership with Phil Pritchard of Pritchard’s Distellery is Kelso, TN, who gladly helped them with the mass production of Bomade Vodka. 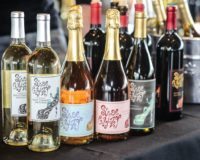 DISTINKT VODKA
WINERY/FINE LIQUOR AND BARLEY   Specialty Food/Sweets
South Africa
http://www.vodkas.co.za
We strive for excellence in our brand from our distillation process to the filtration of our prod...
Showing 3 results
Filter
List Grid Map 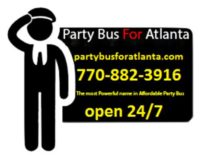 http://www.richonyx.com
Rich Onyx Apparel is not just a t-shirt line, but an expression of the black climate in the 21st ...